What You Choose Matters: How to Ethically Support Football as a Sport

The world of sports is vibrant and exciting. It can also involve a lot of money with the concepts of sports-betting normally attached to it. As it is illegal for those directly involved in sports to profit off of sports betting, athletes and coaches often rely on performance bonuses and the like.

With that the only way to earn beyond their contractual salary, the concept of ethics have been severely tested in the recent century or so. This also applied to the fans. The way that you support anything should be done ethically. Join us today as we breakdown the different ways on how you can ethically support your football team of choice.

What is the concept of Ethics?

These often refer to the moral principles that are supposed to be inherent in our behavior in an event or occasion. Ethics are often tied to professions and businesses. Sports, is a combination of both. Football is a marriage of professional athletes and team owners that handle the whole thing as a business.

Ethics also permeate our daily lives. It is always about doing the right thing even as it appears to be the harder choice. For example, ethics can be about something as simple as returning a wallet full of money. It can be truly tempting to keep the contents and merely return the wallet—after all who is there to report you?

Doing the right thing in an often challenging situation is where ethics and good values kick in.

What do Ethics have to do with Football?

There has been a rather strong question regarding how ethical it is for people to support football in general. Recent studies have discussed the fact that a large percentile of football players often hides injuries in order to keep playing. What is more worrying is the fact that even some coaches or team physicians were complicit in keeping the injuries under wraps.

A disturbing trend was developing. It seemed that having the good players in the team regardless of their personal well-being was now the top priority. There are the usual virtues that are normally associated with ethics that are being overlooked. These virtues are integrity, fairness, and respect.

In the world of British football, fans have had a rather negative reputation. The whole concept of football hooligans was once native to England. While there have been proactive attempts to curb and combat hooliganism, there are still quite a number of football fans that are not very successful in kicking the habit.

As such, we find that it is important to fans everywhere to be aware of more ethical ways to support their favored football team. Here are a few ways how: 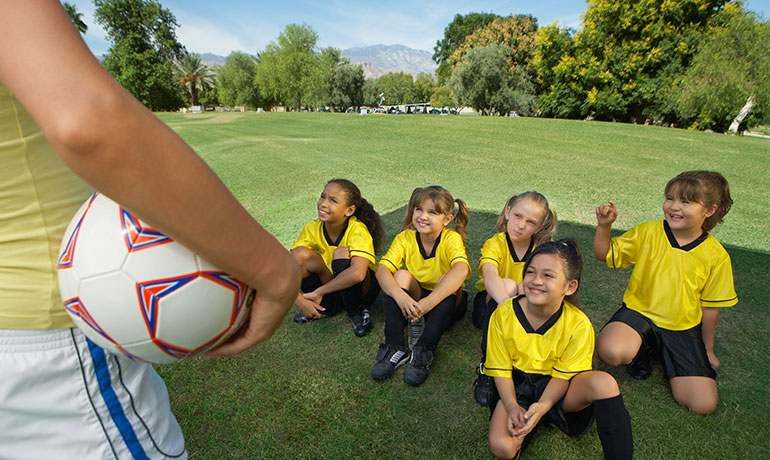 When in the midst of football season or even if it is just a regular day, you will come across other football fans. It is highly possible that they may not even support the team that you favor. In such instances, it is important to be respectful.

There have been several instances wherein friction between two fans has led to rather unfortunate—sometimes fatal—circumstances. While such instances have been often touted as rare, it has happened often enough to be a cause for concern. It if continues, the environment is going to be much more toxic than what is good.

As such, it would be in the best interest of everyone to just treat every football fan with suitable respect.

Do Not Tolerate Unethical Practices

As fans, it is important that we hold all our teams—the athletes, their doctors, their coaches, and their owners—accountable for any unsportsmanlike conduct. A common unethical practice is faking injuries or even faking a foul.

While this is something that other people may consider to be “part of the sport” or even a “proper strategy”, this is something that we must not tolerate. It is important to remember that professional athletes get massive exposure both nationally and internationally. While they may not exactly mean to be, they end up being role models for young athletes. The young are the eventual future of the sport. As such, it is important that they only be exposed to ethical practices.

When you view your sport and you see unethical activities and practices, it is important to take a stand against it. With social media being highly accessible, use that platform to galvanize everyone to holding athletes and their team accountable. You would be surprised at how powerful the voice of the people can be.

Push for stricter measures regarding fines and punishments when unethical actions are done.

Be Active in Your Local Area

A good way to make sure that only ethical practices are being passed on, it would be good to be active in your local football community. As football is the national sport of England, you would be hard pressed to not find a local club in your area.

Be involved. A common issue with sporting communities is that they feel that ‘fans’ or ‘outside opinions’ should not be entertained. A great way to combat this is by actually being part of the sporting community. You can volunteer or actively be employed by a sporting club in your local area. Keep a high standard on how things should be done. 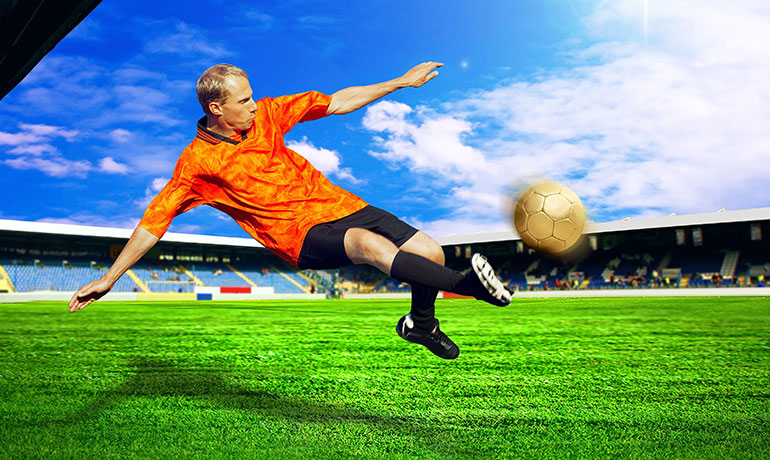 The way that you support your chosen team matters. As there quite a bit of ethical concerns regarding the world of football, it is important that imminent methods surrounding it are kept healthy and sustainable.

In order to keep the sport up and running in the United Kingdom, ethics must always be considered. Once again, we cannot place enough emphasis on the concept of ethics. It is often easier to delve into an unethical path—they are always easier to do and sometime more lucrative—however, it is important to think about what are we leaving behind?

We are all responsible for maintaining an ethical and positive sport for all. So look back upon the tips above and utilize the ones that you can.