Turn Back the Clock: the Journey that English Football Has Had

One of the best ways to truly develop a sense of appreciation for something that you love is to know its history. Today, we shall be looking back upon the vast history that English Football has had through the centuries.

The funny thing about the term football is that it can refer to a wholly different thing depending on where you are. The Americans have a sport that they call ‘Football’ but it refers to a ball game where a ball in the form of a prolate spheroid is carried or tossed from one goal to the other.

In the UK, football is what a huge part of the world would refer to as ‘soccer’. However, both names are actually correct. It would just be important to be mindful of what part of the world you are in when you are talking about football n order to avoid any misunderstanding. 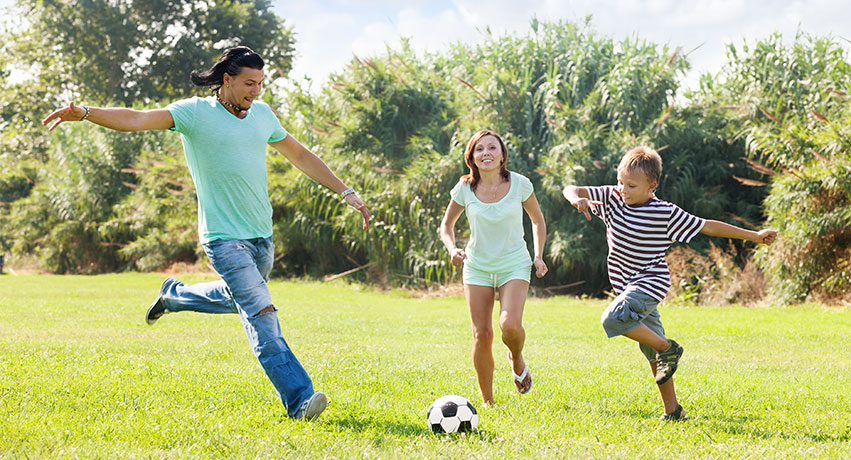 One of the earliest records of football in England was around the middle ages. Specifically, it was at around the year 1170. It was where a man by the name of William Fitzstephen jotted down an account of a ‘ball game’ which was played by kicking around a ball.

Such instances were also described in 1280 and 1314. The word ‘football’ did not actually arise to specifically refer to the ‘kicking ball game’ until King Edward II. It was not until around the 15th and 16th century that the ‘kick ball’ game was a bit more like the game that we know it as today. It was in the latter half of the 16th century wherein teams were being organized by local areas to play against each other.

It also became quite normal for rural schools to have their students (that were primarily male) to do football as an exercise. As with all things sport that becomes popular, it is pretty much expected that a governing body will rise up to clarify rules and establish a semblance of organization between the many teams.

It was around the 18th century wherein the first ever football club in the world came to be. It was called the Gymnastic Society that was based in London.

As it became more and more England’s favorite sport, universities and large schools were developing ways to enhance football. Take Cambridge University for example; they established their own set of rules around 1848. Their rules—generally referred to as the Cambridge rules—were quite instrumental in the latter development of more modern rules for the game.

At this point in time in the incarnation of the game, regulation was heavily needed. Football was sweeping the nation with its popularity and everyone wanted to play the game. As a consequence, more and more teams and ‘clubs’ were popping up all over the UK. These clubs and teams formed their own rules that were often quite odd and unfair if you were a team that was not under their jurisdiction.

For a game that would normally have the goal of scoring more than the opposing team, how would it have been possible to agree on the score if the rules varied? This was the question that was posed in 1863. This query was answered by the formation of The Football Association.

With the rules becoming more streamlined and uniform (for some teams at least) it was now possible for teams from different places to come together and play the game. The first ever recorded match of football on a newspaper was between the teams of Sheffield and Hallam.

With the attention that they received through the newspaper, football fever grew even stronger. In 1888, the first ever national football team of England was formed and we even had our first international match against Scotland that ended with a draw. What was quite interesting about the formation of our first ever national team was the fact that around this time there was a schism that was forming between those seeking professional status and those that wanted to keep the traditional values of ‘amateur’ play.

It was becoming increasingly obvious that if you were good at the game, people will want to see you play. And if you were ever good at anything, it would make very little sense to not get paid for it. This was at the core of the call for professional athletes. It was only three years before the national team was formed that the Football Association recognized the concept of professional football players. 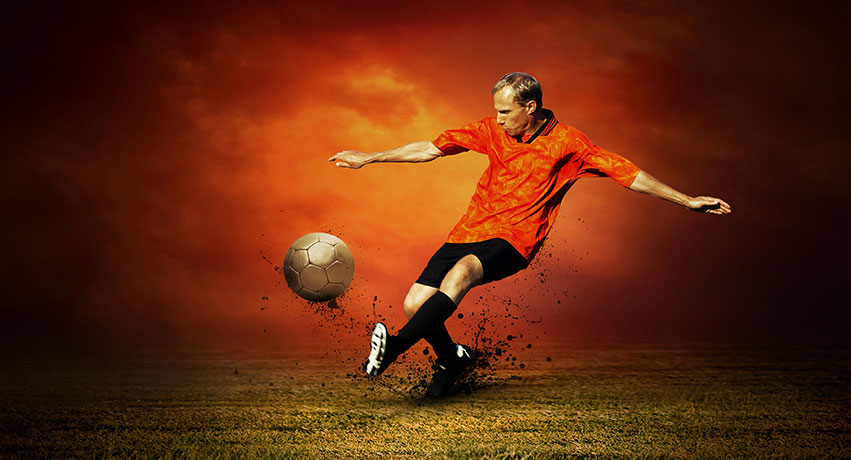 As such, the Football League had to expand to include the many teams and the subsequent divisions that they had. It came to a point where there over 40 Football Clubs the dotted England. The reason why these clubs did not manage to sustain was because of World War I. During this point in time a majority of the men enlisted to fight in the war and as a consequence, whole teams dropped out of the league.

After WWI there was a resurgence of football teams and clubs but it was not as large in number prior to the warm. After the 2nd World War broke out, the number of clubs surged and this time, managed to sustain itself to what we know the clubs to be today.

The history of football is certainly a fascinating one. What we hope is that having a stronger insight on what the sport has gone through will continue to light the spark of interest in the younger generation. Football, especially in the UK, is something that can lead to some pretty special experiences.

What new historical fact did you learn from today’s discussion? Do you have any facts that would enhance this discourse? Let us know and we would love to update this on a latter date!