In this crazy big world of ours, we all have the opportunity to learn something new everyday. The world of English Football has had quite the journey to it. While we discussed its history, there are other interesting factoids about it that you may not know about. This is what we will be talking about today.

These facts may be something you already know or something completely new—that is one of the best things about learning. These are factoid that we have rounded up through our years of being fans and through extensive research! Keep in mind that we are not just going to be discussing little factoids about English Football. We are also going to be bringing you fun facts about international football as well. Here you go:

England came to the party late

While we have discussed the fact that football had already been popping up along the various parts of England, an odd thing happened. There were a lot of local teams that were holding their own games against each other. There was also an attempt to organize everything.

The World Cup started at around 1930 but England did not actually accept the invitation to be part of it until almost two decades later in 1950. While we would like to say that England dominated the World Cup after joining it—we all know that was not the case. 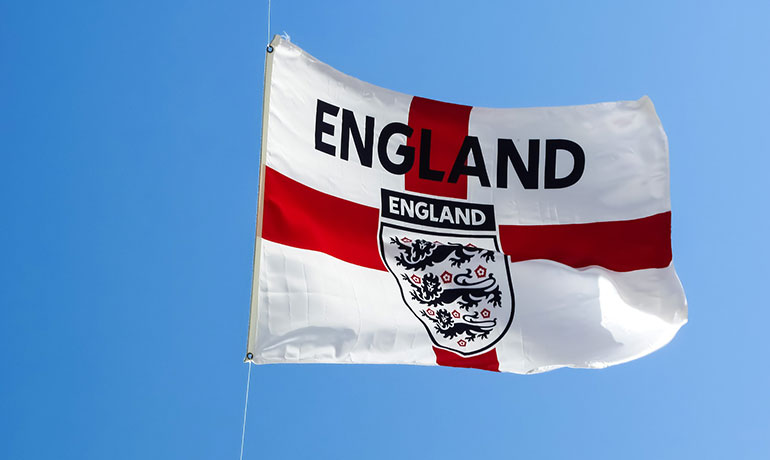 In case you have not noticed, this website’s name is World Cup 66. If you have, then you will have a bit of an idea as to why. It was during the World Cup on the year 1966 that England won for the first time. England’s national team had won over West Germany is a wholly dramatic 30 minute overtime.

The whole concept of a hat trick was brought to life by Geoff Hurst when he scored three goals when it was down to the wire.

This was the time that Mark Hughes had signed up with Bayern. What was interesting about this was the fact that he was also slotted to play for Wales in a qualifier game. The Wales match was held somewhere around midday and Bayern’s game was late at night on the same day.

Instead of any issue arising from both teams, it was actually handled quite well. Hughes was in Prague for the Wales game and as soon as it was done, he hopped on a plane and flew to where the Bayern game was being held. While he missed the first half of the game, he was able to make his debut at the start of the 2nd half of the game.

What gave this story a remarkable ending was the fact that Bayern had won the game.

The fastest recorded goal was achieved by Ricardo Olivera from a game in 1998. This incredible player was able to score a complete goal under 2.9 seconds. While there might be entirely possible that there were other goals that were scored faster, this one has the bonus of being recorded through a video.

It would be certainly interesting if there were other accomplishments that were duly recorded back then. If anything, we are all looking forward to seeing if there are any new records that will be broken whenever a talented athlete steps into the field.

It is an odd fact of football that around 1 in every 20 injuries that have been recorded in a game of football has been directly because of celebration. A player celebrating a successful goal or a goal keeper rejoicing a successful blocking is the usual reason for player injuries.

This issue has been quite prevalent that teams are actively trying to keep their players from going nuts while the game is going on. It is completely understandable that emotions would be running high within a game—especially if you managed to score or block a supposedly winning shot—however, this odd problem does need to be addressed. 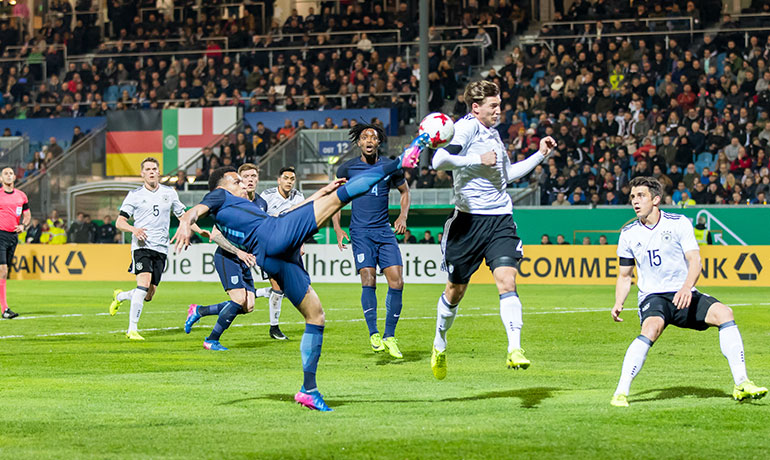 Where most the balls for the game comes from

Over 80% of all the footballs that are produced for personal and professional use come from Pakistan. While there are other factories all over the world, it seems that those with the highest quality and durability do come from Pakistan.

Not only do fans the world over get pretty well-made footballs but the demand for balls creates a good economy for an otherwise troubled country.

Everyone in the world over knows or has at least heard of foul-mouthed chef Gordon Ramsey. The culinary would almost did not get Ramsey. When he was younger, his heart was set on being a football star.

Ramsey was actually a pretty good athlete as well. He was even scouted for the Rangers and his life seemed to be headed toward his goal. However, life has a knack for knocking the winds out of your sails and that is exactly what it did to Gordon Ramsey. Young Ramsey got a leg injury which forced him to give up football.

As football was no longer an option for him, he had to find another career path. It was not easy but he found his way toward the culinary world and he never looked back.

You may think you know everything about a hobby or a sport that you love but still end up surprised. We hope that the details that we shared above will help keep the flame bright and hot. We also hope that the fun facts that we have discovered can help to promote a healthier and more supportive community for English football lovers everywhere.

Do you have any interesting factoids that you know about English football that we missed out on? Send us a message and we would love to add more to this article—and who knows, if we get enough extra information we shall put it all together for a brand new one!