When it is important to win, it is not all that far fetched to start believing that certain things or actions can affect your chances. This is where superstitions come in. Everyone has their own form of superstition. What we want to take a look at are the different kinds of superstitions that permeate the field of football.

Some of them can be quite simple and some are even downright silly.

These refer to beliefs that are held that usually refer to actions with regard to securing a particular result. Superstitions often have a tie to history or specific reasons. For example, a common superstition is to not sweep the floors at night as this sweeps away fortune and good luck for a home.

One of the beliefs that we have come across is the idea of the last man entry. This specifically refers to being the last person to step unto the field. While we have not really found any particular reason behind this superstition, we have our guesses.

From a psychological standpoint, it lines up well with the concept of “saving the best for last”. So a player who enters the field last gets to enjoy the already built up hype that was created by teammates that went ahead. 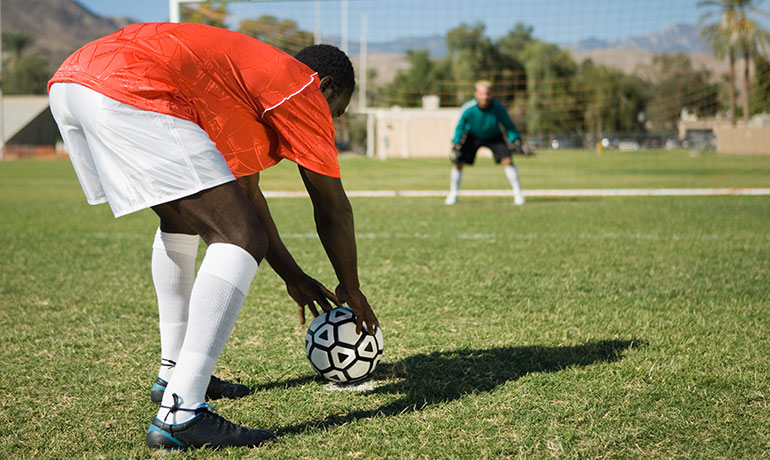 For some players, there are established routines that they return to whenever they are about to play a game. Some of our writers actually do have routines of their own when it comes to games. One of our writers makes it a point to line up some of her few “lucky coins” that she inherited from her grandmother.

She makes she they are all accounted for and are all in a neat line before she packs them away once again. The routine, she explains, is not so much a superstition as it is something to help calm her down. When she is able to reach this state of calm, she performs better during her games. As such, the connection between this particular routine and the eventual positive performances were made.

It is highly possible that superstitions grounded in routine establish a sort of placebo that helps to perform better.

This is probably the most common type of superstition when it comes to sports. There are so many athletes and players that believe a certain trinket or belonging brings them massive luck when it comes to performance.

It is usually something that the athlete has on their person during the game. When you are playing football, the options are fairly limited. So these are usually an undershirt, socks, or even undergarments. A common factor would be the unwashed state of these ‘lucky things’ in the fear that the luck would be washed away as well. There is massive representation of this superstition in multimedia and movies. This is not just the sport of football that has this superstition, baseball, basketball, and many other sports have athletes share this as well. For example, in the film A League of Their Own, the character of Alice keeps her long socks unwashed since she believes that brings her luck.

The superstition of lucky things is something that transcends the world of sports as well.

Gross but it happens. This particular superstition is often frowned upon or outright banned from being practiced. There have been recorded events of some professional athletes who relieve themselves on the field.

While there is a standing rule that you cannot leave the field when the game is ongoing, it is normally recommended to hold it in until the end of the game. However, back then it was considered to be permissible to relieve oneself while on the field. It is a truly odd if not ridiculous superstition.

As of modern standards, it is wholly recommended to not. 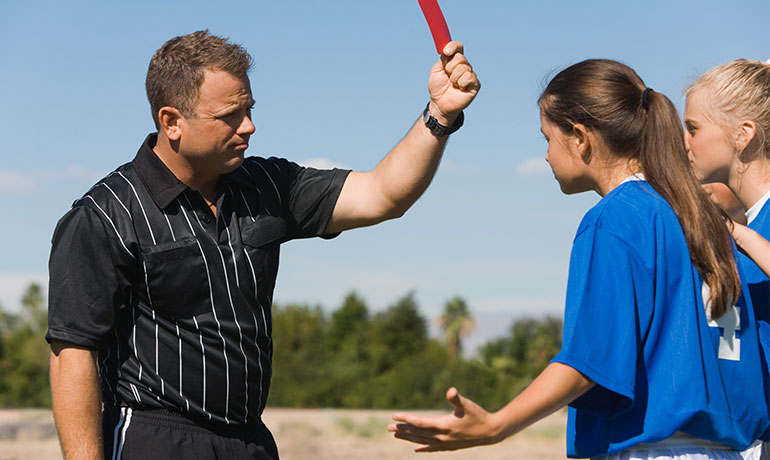 One of the more acceptable forms of bodily representation of superstition, this usually involves the hair of the athlete. It could either refer to the hair on the head or facial hair. Normally, it would be about an athlete who has decided to keep their hair uncut until a season is over or until a particular goal is met.

One of our writers actually used to subscribe to this superstition. He had kept his face unshaven until his team had won the local tournament. He said that it was fairly easy to start but rather hard to maintain given the itching and depending on the length it got, his beard would get in the way of his vision when the wind was too strong.

He says that keeping his hair long helped to serve as a very real reminder to his dedication to his team and their goal. So the superstition also works as a sort of mental contract between the player and the sport that they are playing.

Superstitions are a normal part of anything that has a certain age. English football has been around several centuries, so of course there will be superstitions attached to it. What is important is that these beliefs do not actually impede your growth as a person and as an athlete. Superstitions have a bit of fanciful interest to them and are often harmless. It is up to the player to decide if they want to be beholden to this or to move past it. From a personal standpoint, it is often something that boils down to personal preference and its effects.

If it is not hurting you or anyone around you, there is no harm in keeping a few superstitions along with your journey as an athlete. Just be mindful if you are creeping unto the territory of outright ridiculous superstitions.