What is meant by ‘non-league’?

These are the teams that are usually called grass root teams. These normally do not have massive financial support or popularity. Think little leagues but for young adults and even adults! While the performance may not be at par with what you would expect from professional teams, non-league teams have their own special charm to them.

These are local firms and clubs that cannot be found anywhere else. Here are a good few reasons why you should support your local non-league team:

It is more affordable

When you want to watch a professional team fight, you will have to cough up some serious money at times. When the game you are going to watch is between two non-league teams, you can expect the ticket price to drops by a LOT.

Usually, when the team sees that you are usually there, they may not even charge you. However, it is important to continue to buy tickets for most of the bouts that you watch. Not only will it help you feel good about your good deed, it will keep helping the clubs that are playing.

Your ticket buys you more than just a game

Local leagues often come with the support of local concessionaires. When you buy a ticket, there are usually coupons that come along with the purchase. This means that not only will you get to enjoy the local bout but you will also get the chance to support local businesses in the area.

One of the reasons why local teams are able to maintain playing is through the support of local businesses. You can help to create a wholly sustainable economic setting for your local area when you choose to support the local team. 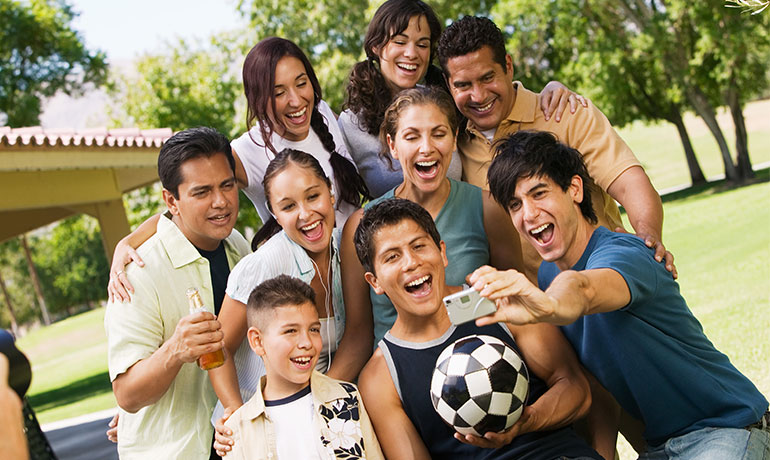 As non-league fights are not so formal—as compared to a professional bout—the audiences are allowed more access to the players and the field. You can expect the cheering fans to be a lot closer to the field. The players can really get to see and hear the support that they get.

Unlike more professional stadiums wherein support is practically expected, non-league matches have a more personal feel to them. This is a great way to feel like you are a truly welcome part of the community. Belonging is a feeling that should not be overlooked. You can be surprised at how you end up feeling when you are surrounded by a wholly supportive community instead of one that is constantly trying to outdo each other.

You are helping the future of the sport

There is always a high chance that a talented non-league player will be scouted by a premiere league team. Much like the character of Sean Bean from “When Saturday Comes”, premiere leagues do need to get their new players from somewhere.

That somewhere is usually the non-league circuit. If you did not support your local team and they were not able to scrounge up enough money to play, you (and others that did not support the team) will be effectively be robbing the talented athlete a chance at a better future. You will also be robbing the future of football from getting new blood.

Your support helps to improve everything in the long run

Non-league teams are often considered to be amateurish and often make mistakes. This is because they often do not get the chance to practice as field fees are quite high. There is also the fact that their equipment may not exactly be in the best condition.

When you support your local non-league team by buying tickets or buying their merchandise, you are putting your funds to good use. Those funds can help buy better equipment and even more field time for the team. This will help improve their game and garner more attention.

When a local team gets big enough in terms of name, that is when the scouts will usually come knocking at the doors of your local team. Imagine, all of that made possible simply because you decided to spend some of your afternoons watching their game.

You get to watch old pros play

There is a high possibility that they were once actually part of the team before making it big. It is a sort of ‘giving back’ that helps keeps the community alive and thriving. One of the reasons why non-league football can be quite exciting is the fact that you might be surprised on who ends up playing one day.

Football is still football no matter the size stadium or the number of audience participants there are. Also, non-league football has some of the best players that can be scouted into the big leagues. Imagine if you were able to support the next big great starting from their non-league years?

There are many reasons why you should support your local non-league team and the ones we discussed above are just a few of them. We show support to our local teams when we have the chance to. We understand that in order for a sport to survive and thrive, it needs the support of its people.

Take a look at your own area—what local non-league team can you show your support for?